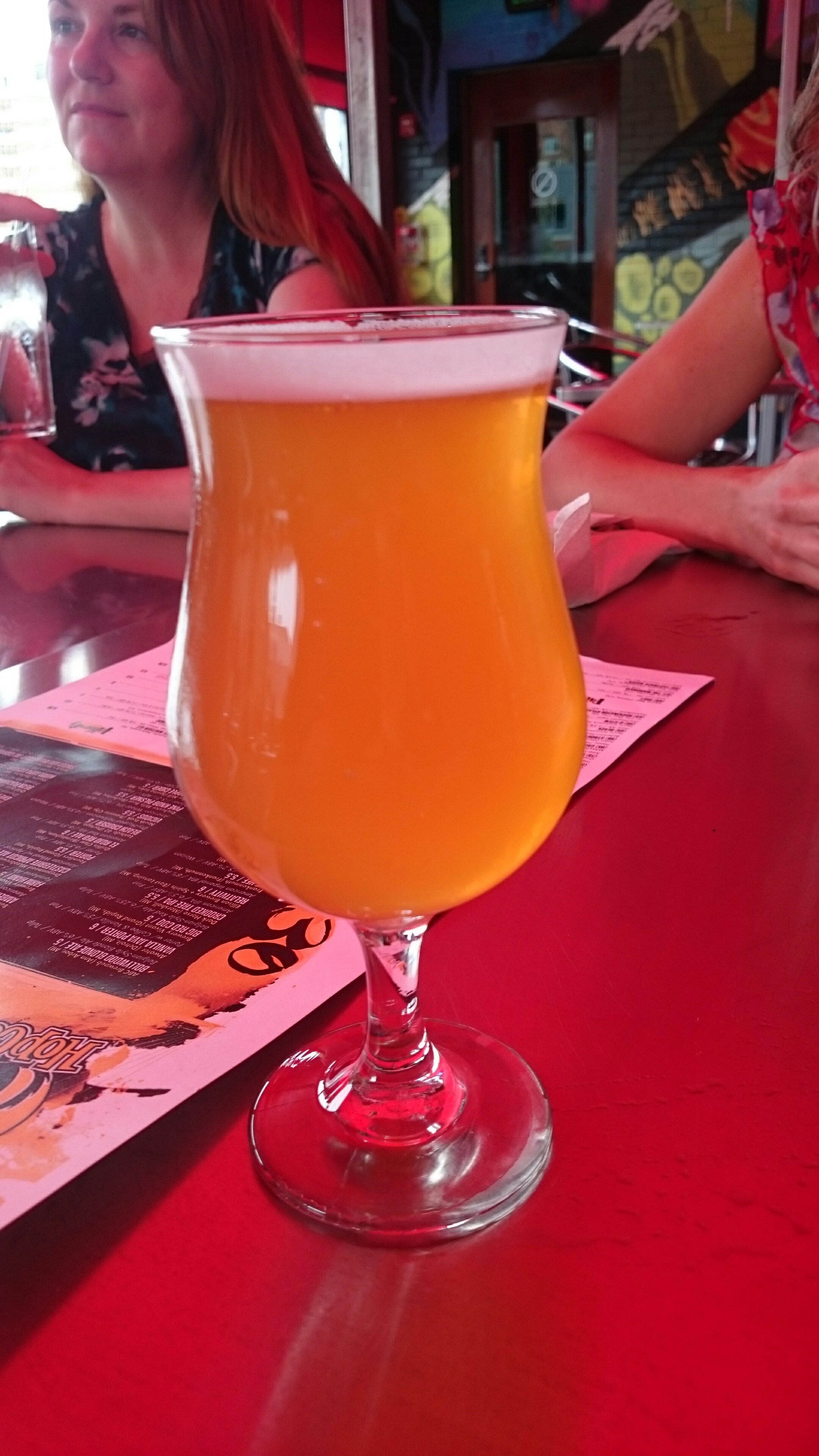 Strong coffee aroma. Somewhat crisp taste, like the cocoa is subduing the dark malt flavor. After that initial taste you get an alternating mix of dark chocolate and coffee flavors. Aftertaste is mostly coffee but with some hints of the alcohol level.

Label says release #10, which according to website was brewed on August 24, 2012 and I’m drinking it January 14, 2015. Says first aged in whiskey barrels them bourbon barrels. 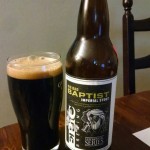 Slightly sweet but crisp hop aroma. Taste is a mix of hops with a malty bite. Malt taste fades away and you’re left with just the hops. Leaves you a little bitter.

Slight hop aroma. Full mouth flavor of strong hops. Fades out moderately with hints of malt and hops. Leaves a clean, crisp taste in the mouth with hoppiness handing out in the back corners of the mouth. After a few more drinks, I’m thinking the aftertaste has a little bit too much of a harsh edge to it. 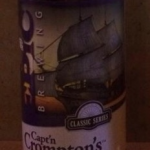 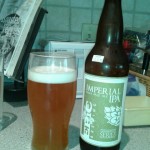 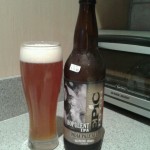