I had a big batch of stout I made the other day.  It was a repeat brew because the previous run of this recipe turned out great and I wanted more.  So I was greedy and went for a big batch (targeting 5.5 gallons instead of 5).  As a result, my fermentation bucket was pretty full, and pitching 2 pouches of yeast in there really got things going.

I was using my Cool Zone temperature control system from Gotta Brew to keep things cool to start off with and manage the active fermentation heat, and then utilize electric heater to raise temperature as I progressed farther along in fermentation.  The Cool Zone comes with an insulated jacket to go around your bucket but let water & electric lines out to feed the cooling jacket and electric heater.  I recall some advice I was given about not letting things get dirty in there because keeping things in the cool dark would breed nasty stuff (foreshadowing). 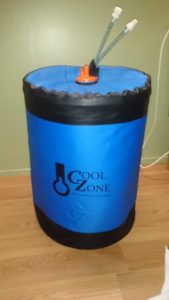 So a couple days in, my yeast had taken off wildly and my small headroom in the bucket plugged my 3-piece airlock and yeast foam started to come up from below.  I switched over to a blow-off tube set-up, but I had already bubbled over onto the lid of the bucket.  The words were echoing in my head about not letting things get dirty in there, but I was pressed for time, so I didn’t clean it up.

A week and half later when I’m finished with fermentation and ready to transfer to a carboy for cold crashing, I notice a couple small flying bugs around my yeast mountain bubble over.  As I pull the bucket out further, I see they’ve decided to lay some eggs on Mt. Yeastmore and I’ve got a group of tiny larvae wriggling around enjoying their yeast bed.  It was disgusting.  So definitely heed the advice and clean up any yeasty bubble overs since it’s too enticing for insects to pass up (apparently). 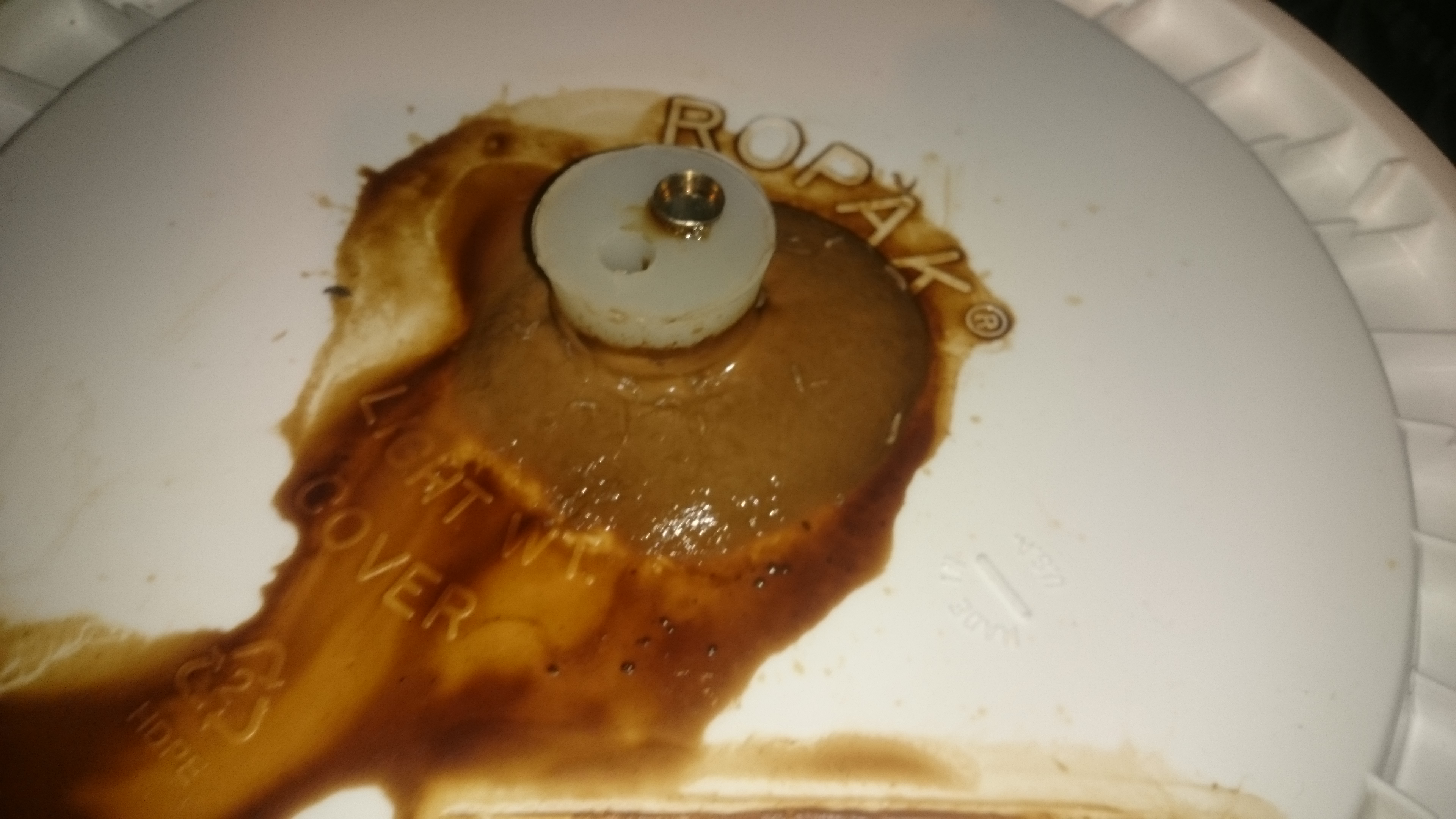